Begin with the Word

4 For the weapons of our warfare are not of the flesh but have divine power to destroy strongholds. 5 We destroy arguments and every lofty opinion raised against the knowledge of God, and take every thought captive to obey Christ…

Let’s unpack the truths in this passage before moving any further. First, as believers, we’re at war. It’s not a physical war, but a war of the mind. That is the battleground being fought for every day of our lives. Secondly, God has equipped us with powerful weapons. They are not fleshly or physical weapons, but they are spiritual. And they have the God-given ability to destroy any and all strongholds in our minds that would keep us from realizing and utilizing the Godly knowledge that delivers us.

What are strongholds? Remember, these are mental strongholds we’re talking about. Verse 5 tells us they can be “arguments” or “lofty opinions” which arise to contradict or distract from the knowledge of God. Preconceived ideas or notions that we have held to can become strongholds. If those notions become more highly regarded in our minds than the things of God, even if those ideas are otherwise harmless or even considered noble, they can still act as strongholds. And this passage says that we must “take every thought” that comes to mind and hold it “captive to obey Christ.” In other words, every idea or notion we have must be measured by its agreement with the Word of God.

The Trap of Tradition

One thing most all of us tend to hold as practically sacred is tradition. We have all kinds: cultural traditions, national traditions, regional traditions, sports traditions, and even family traditions. We hold them dear because they seem to be a big part of our make-up as human beings. Pride in one’s heritage, one’s background, or in the local athletic team – these are all examples of why we cling to our traditions…well, religiously.

None of these things are inherently bad, but when they are elevated to such a lofty place in our hearts and minds that they are given more regard than anything else – that becomes a problem. While our traditions usually seem to be what helps define us as “good” people, that’s not the unit of measurement that God established for us. Our example is Jesus, and doing His will should take priority over everything else in our lives – even those traditions.

The warning here is simply to not allow anything to set itself up in your mind as a stronghold that overshadows the importance of obeying God’s commands. If there IS anything that has exalted itself above or against the knowledge of God, that thing is to be torn down and destroyed. Does this mean we should abandon all our traditions? Well THAT depends on whether or not we’ve allowed them to be weightier in our lives than following the example of Christ.

5 Examine yourselves, to see whether you are in the faith. Test yourselves. Or do you not realize this about yourselves, that Jesus Christ is in you?—unless indeed you fail to meet the test!

Every single day is a new battle…a new test. We will undoubtedly be bombarded with every form of attack the enemy can devise. When God is prodding us to go in one direction, satan will provide excuses to go the opposite way. He might use our traditions against us, or any other form of stronghold we’ve allowed to establish itself in our minds. We must hold our thoughts captive to the obedience of Christ and measure our thoughts with the truth we know from God’s Word.

Take a moment to consider your current dilemma or situation. Step back and take a 30,000-foot view. Examine your heart…your attitude. Is the Spirit convicting you of something? Are you deliberating whether or not to go in a direction God is leading you because of a notion that has become a stronghold in your mind? Be honest with yourself. Are you facing your current test with an attitude that’s in accordance with scripture, or with rationalizations and excuses to go your own way?

It was Sunday morning, Memorial weekend, and I was in the AV booth at church preparing for the service. As I had traditionally done for years, I put a patriotic background on the screen without even giving it a second thought. Politely, yet firmly, the pastor instructed me not to incorporate any patriotic slides into the service. He explained his reasons to me, but in that immediate moment, I was blinded and deafened to any of it because of my own prideful preconceived ideas. It wasn’t that there’s anything wrong with being patriotic, per se, but he didn’t want to offer up any reason for people to cling more dearly to a tradition that honors fallible humans over honoring the infallible Lord we serve.

In that moment, I couldn’t see it. I strongly disagreed. I felt as though I had been rebuked for something harmless. But I also knew I shouldn’t feel the way I was feeling. As a pastor, he had his own set of convictions, and he felt obligated to hold the church to a higher standard. I was conflicted by my great respect for my pastor and my personal feelings. It took some time in prayer for me to come to the knowledge that I was holding my traditions in a higher place in my mind than I should be. When I let go of that stronghold, the mental struggle was over. I knew that, not only was I prideful and wrong to hold on to any resistance to my pastor’s request, but also he was – quite frankly – correct.

Again, patriotism isn’t a bad thing. The problem comes when we begin to elevate things to a level equal to or higher than God. You may say, “Well I don’t do that!” But how many of us have screamed or cheered loudly at a ballgame or concert and yet don’t have more enthusiasm for our salvation in Christ? If we can shout and applaud for our favorite artist or player or team, why can’t we show more excitement at being in the Lord’s presence on Sunday morning? Are we letting those things we enjoy become more highly regarded than God’s gift of eternal life in His Son? Respecting a war hero is one thing, but elevating someone to that status – especially when that person was flawed – while failing to show even more honor for the perfect One who sacrificed Himself for our eternal well-being? Are we measuring things accordingly?

Finish with the Word

Remember that this is a spiritual war we are fighting. We are not to be at war with fellow believers, let alone those whom God has placed in authority over us. Our enemy is not one of flesh and blood, and so the weapons of our warfare aren’t carnal either. Ideas or notions that arise in our minds and become strongholds must be dealt with quickly and accordingly. We have to measure everything with the Word of God and make sure we’re not giving more credence or honor to anyone or anything over or above that glory which we ascribe to our Creator.

The enemy will use our pride and traditions to try and create dissension within our ranks. He will use our own feelings against us in an attempt to sow the seeds of contention between us and our spiritual leaders. If he can get us to stop listening to the truth of God’s Word, then he will gain a foothold in our minds and begin filling it with all sorts of wrong notions. We must vigilantly remain in the Word and take on the armor and weapons God has put at our disposal if we intend to fend off the attacks and tricks of hell. And NOTHING but NOTHING should ever be allowed to exalt itself against the knowledge of God. Period.

I'm just a nobody tryin' to tell ev'rybody all about Somebody who saved my soul! Well, I am a blood-bought saint of God - a sinner saved by His amazing Grace! God called me to start Great Commission Ministries online in June of 2011, and that began as a video series called "The GC." After 7 seasons of that web-series, I felt led to expand the ministry to blogs as well as a new video series I call "67 seconds of Encouragement." This site is home to my blogs, and my prayer is that it ministers to everyone who reads it. Please share this ministry with others and help spread the Good News of Christ! View all posts by stacemassengill 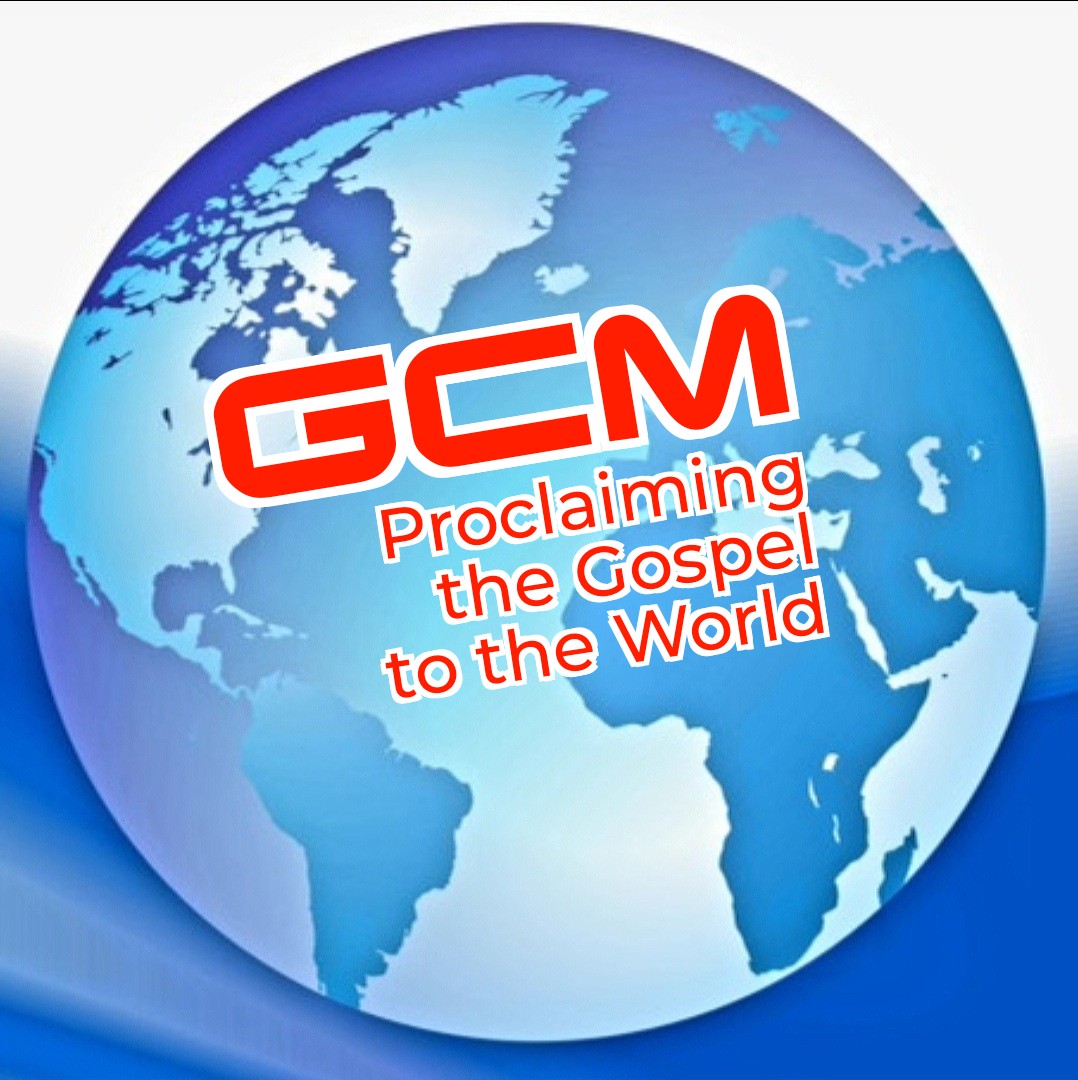